My wife and I have recently repatriated back to the USA but that doesn’t mean we have forgotten about the adventures in Japan.

For the second stop of my one-day Initial D expedition I chose Usui Pass (碓氷峠). There is no way a lone driver and fan of the series could possibly miss paying homage to the turf of Impact Blue and it’s driving team, Mako and Sayuki. Knowing that this was also the stomping grounds of Tsuchiya in real life just solidified the need to stop by.

The area was absolutely stunning but, unfortunately, there were pretty tall lane dividing reflectors so you can’t really make use of the space like in the anime. Additionally, many of the parking areas where you see the galleries of people parking to watch the battles, especially the famous C-121, are now fenced off and overgrown. Otherwise I definitely would have stopped for a picture.

This tōge is actually on the way to Gunma from Nagano and climbs in elevation from East to West. 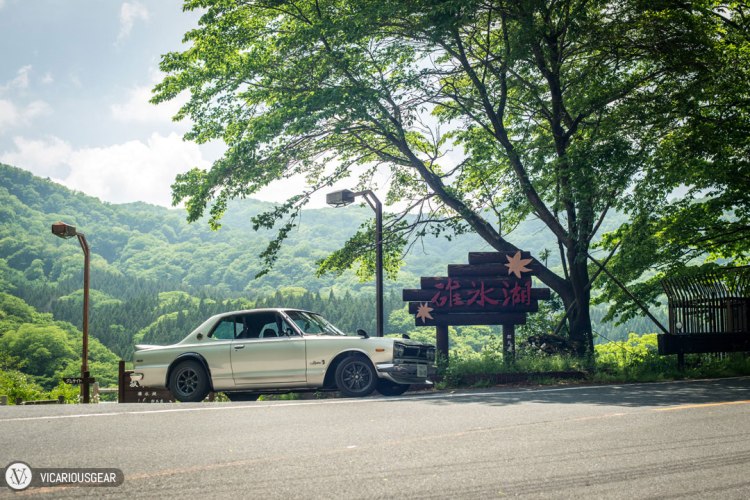 This spot was near the downhill goal.

What a backdrop! Many families (and Monkeys!) were in the area taking in the sights as I drove through. 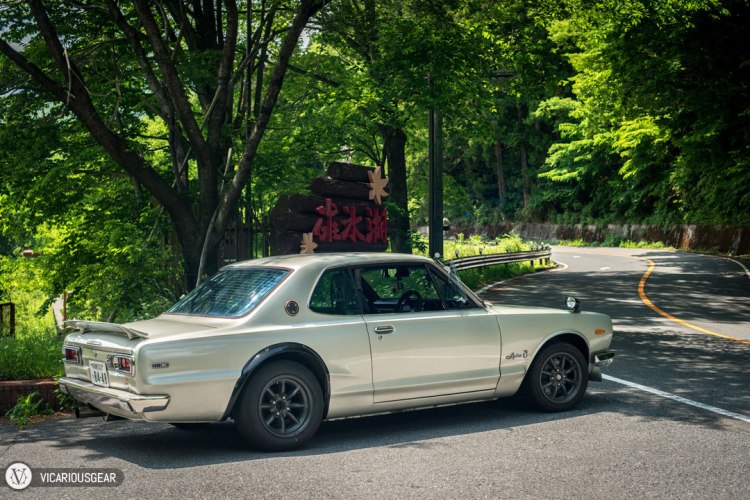 But I wasn’t here to admire nature. It was time to do the uphill drive.

Unfortunately, part of the upper portion of the course was under construction so I didn’t have too many places to stop for pictures.

This map was at the start of the Downhill attack. Unfortunately there was only a motorcyclist waiting and no blue Sil80

One last picture until the next stop.